Katey is a storyteller who created a physical postcard to be distributed around Saint Paul that featured a QR code linking to interviews with guaranteed income recipients. “I’d like to change the idea of help as a bad thing. I originally wanted to do five different postcards for five different families, but then nobody wanted to be interviewed. I was pretty shocked at the amount of people who didn’t want it to be known that they’re in this program. Most of the people I’ve told about this program are like, ‘Oh, it sounds great.’ But some people are like, ‘Well, why don’t they just get a job? I struggled and worked hard. These people should, too.’ But if we have resources available to help people, why should anyone have to struggle? [4] And why is it embarrassing? Why is it that help is looked at as a negative? At one point, I was in that similar position, in the red in my bank account, wondering, ‘Another overdraft fee?’ — where $500 could have really changed something. I think a lot of people who think that this program is a negative thing don’t realize the amount of struggles that people have to go through, whether it’s medical bills, or transportation. Just normal things that people should be able to afford to live.” 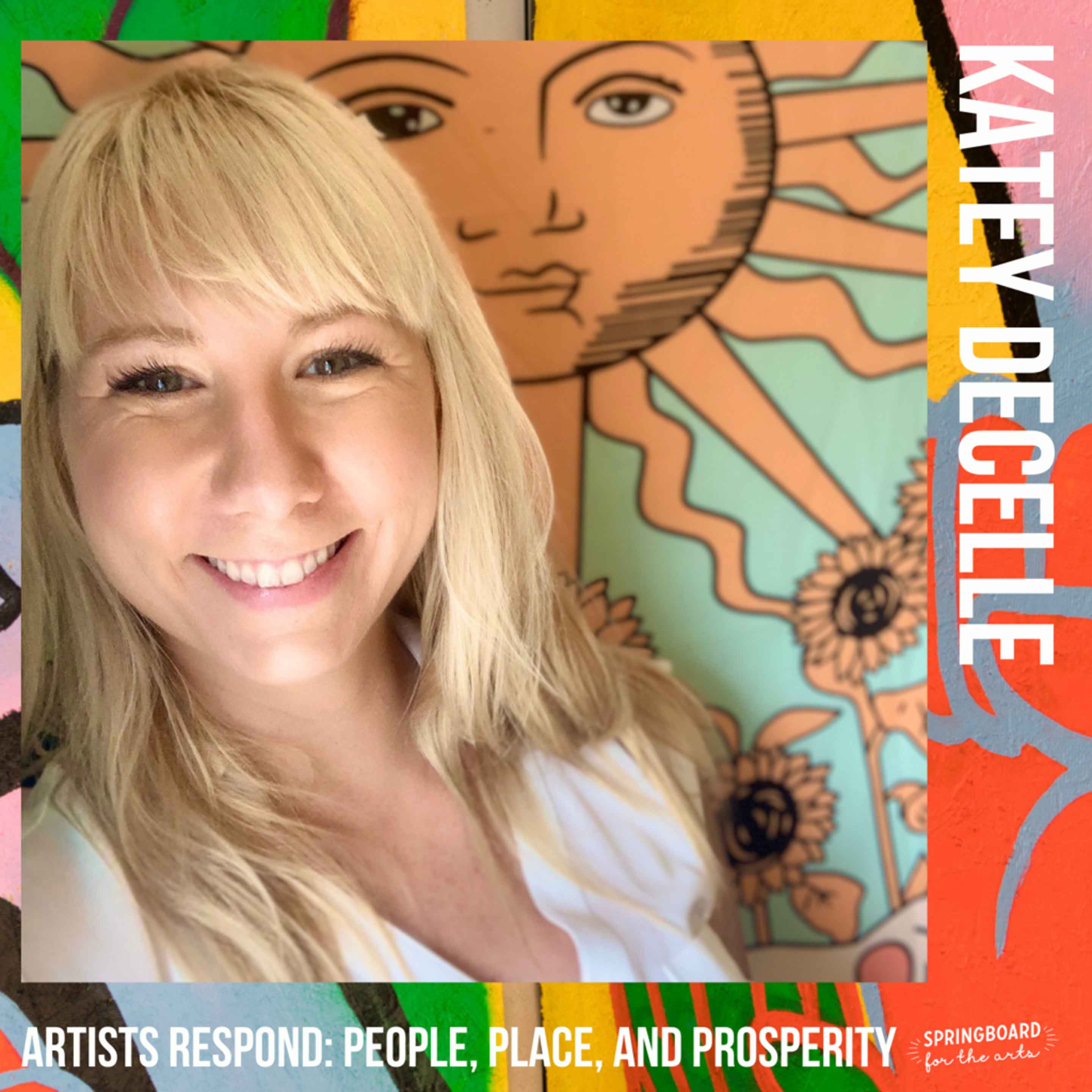 “[If] we have resources available to help people, why should anyone have to struggle?”